At the beginning of March our Year 7 RAISE group attended a Kurling tournament at Challney High School for Girls. They were in teams of 2 and played against Stopsley High School, Stockwood Park Academy and Challney Girls. In total, we had 4 teams. They played excellently well and put the skills they had learnt in class with Mr Mistry to very good use! 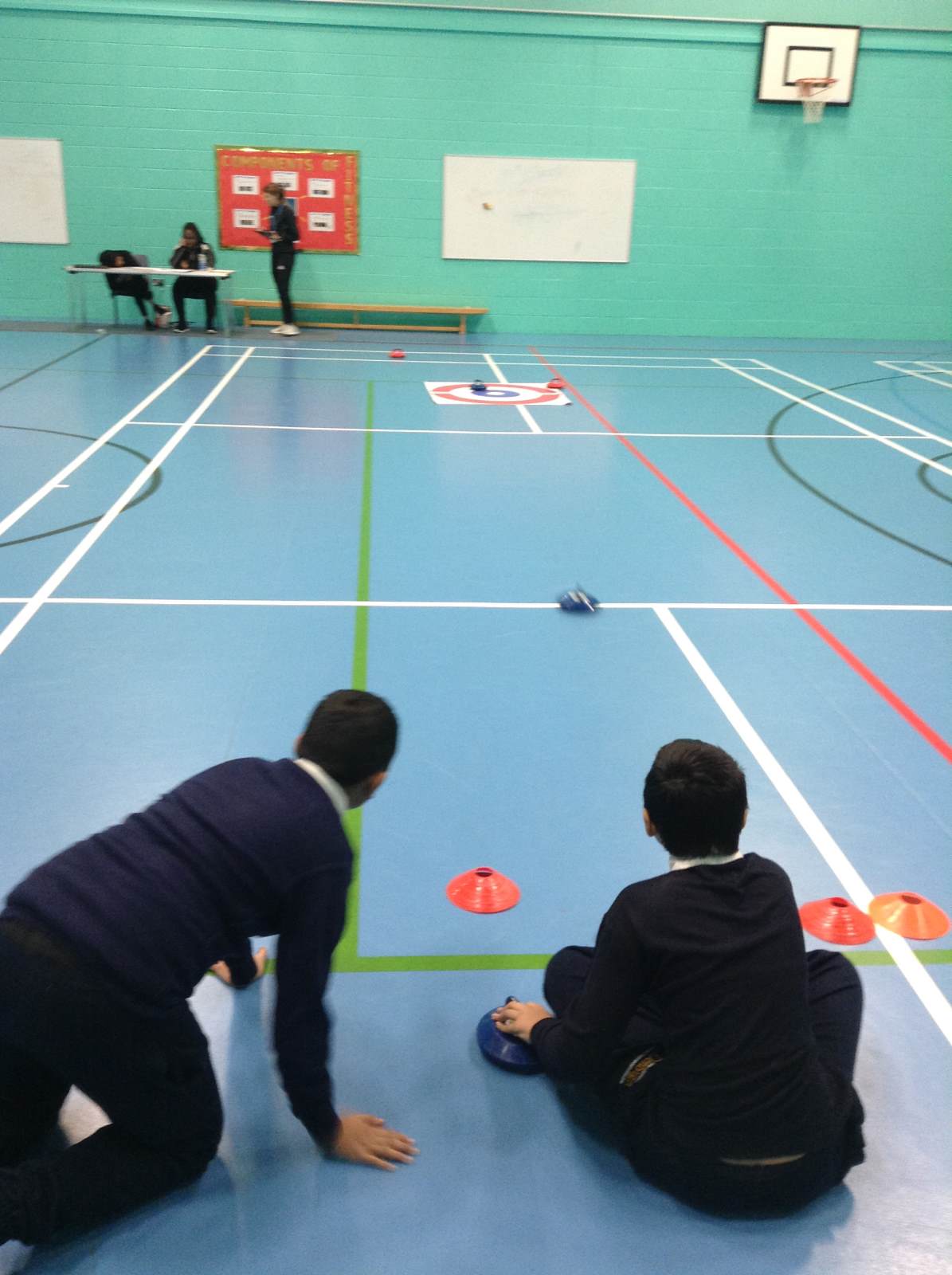 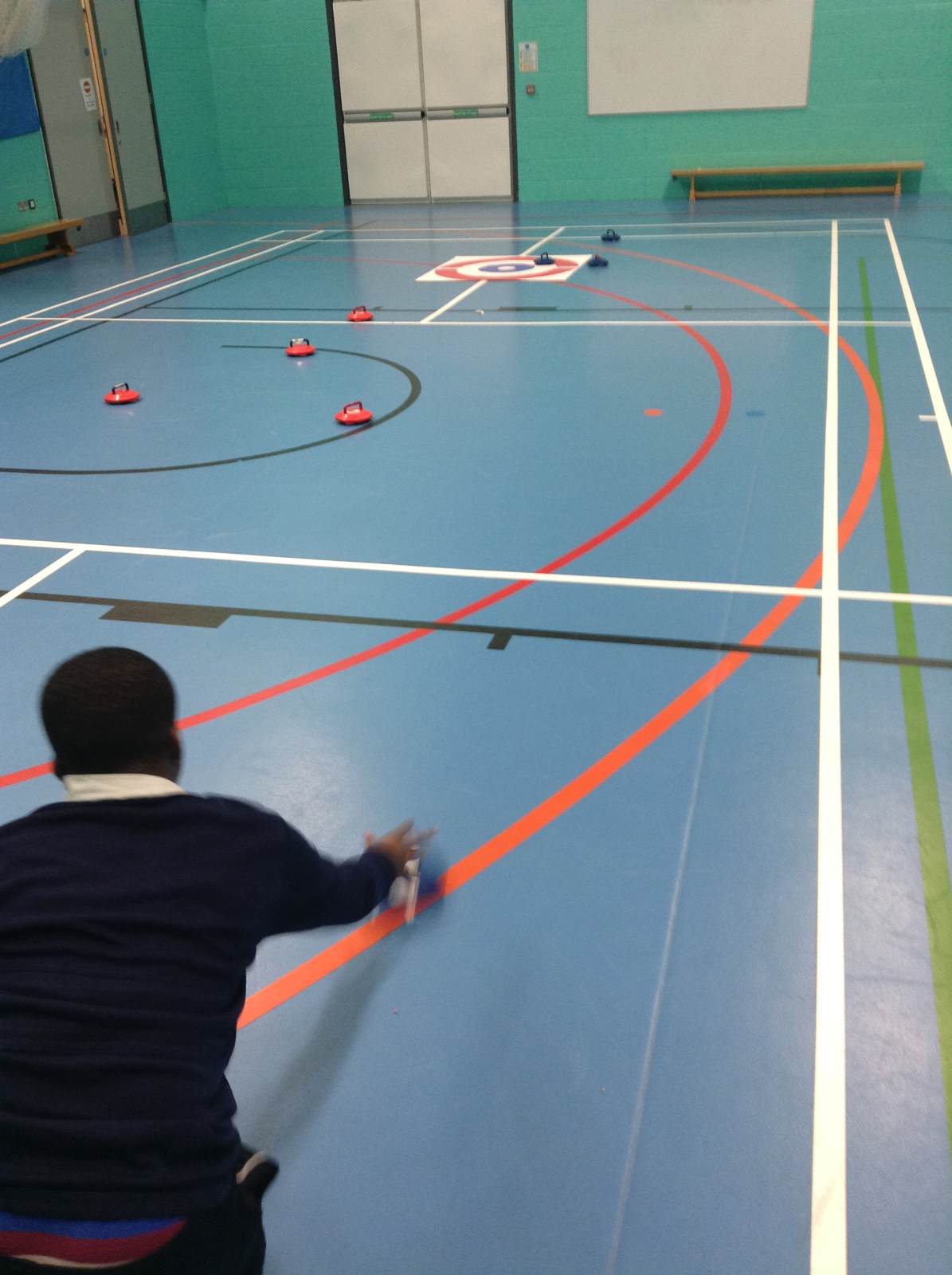 Two of our teams got through to the quarter finals, with one of them getting through to the final! After a nail biting match, they were beaten by a very good Challney Girls team. All of the students played brilliantly, particularly Safraz who used his technical knowledge to outwit the opponents! The students represented Denbigh tremendously and certainly did Mr Green, Mr Mistry and I proud. Well done 7C!