The Year 10 inter house debate competition has just come to end, running since before Christmas. Each form group entered into the competition, with the early rounds seeing them compete against their fellow students from the same house.

The semi finals were exciting and lively contests, students debating around environmental topics such as vegetarianism and recycling. 102 were pitted against 104, with 102 coming out on top. 105 debated against 107, with 107 winning in the end.

The final was set for 102 to debate against 107, with the motion being ‘This believes mobile phones should be banned for all students in school’. A hotly contested discussion was held, with 107 eventually winning by showing some excellent skills in eloquence, and persuasion and demonstrating their theatrical talents. 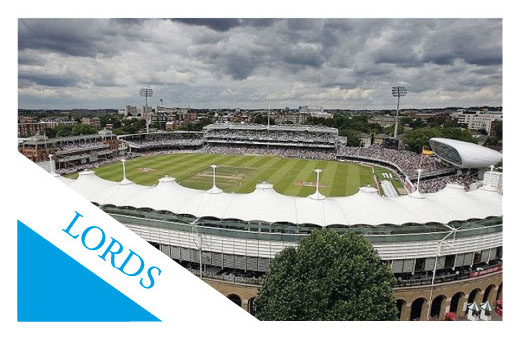 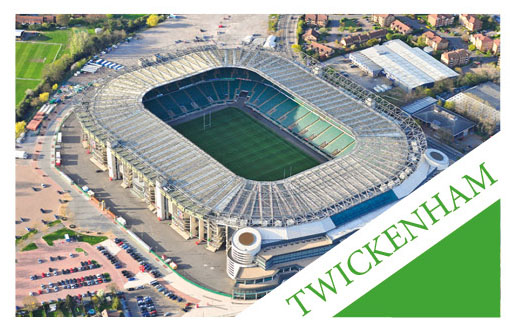 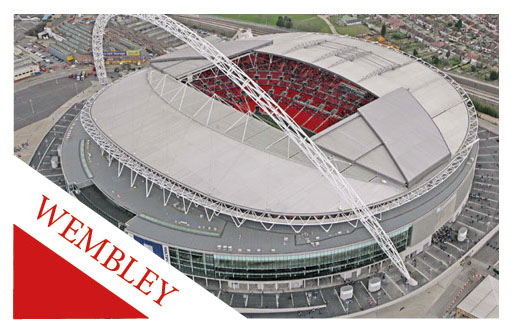 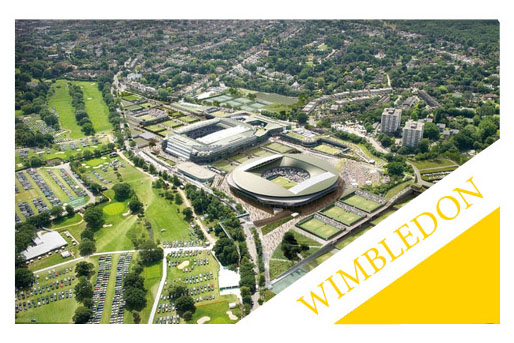