Monday the 25th of February marked the day of the Bedfordshire County table cricket competition at Icknield High School, Luton. Fresh from a week break, six students were selected to represent the school in this competition, those being: Musaab Adrees 115, Ali Kazmi 115, Uzair Khan 117, Mohammed Zohaib 106, Nayim Rafi 106, and Safwaan Chowdhury 81. The five team tournament also included: Grange Academy, Ivel Valley School, Ridgeway School, and St. John’s School. Captain for the day was Musaab who elected to bat first in the opening round against Grange academy after winning the toss. After a strong display from all six players Denbigh were able to accumulate an insurmountable total of 262 runs which saw them win their opening fixture. After a quick turnaround the second round was soon underway, this saw Denbigh come up against Ivel Valley who demonstrated some good skill to be able to outscore Denbigh and claim the win comfortably. Despite this setback the six Denbigh boys fought back to win their remaining two games scoring their highest totals of the competition in the process; these were 304 and 277 runs against Ridgeway and St. John’s respectively. After four rounds of play Denbigh were tied with Ridgeway on 3 wins, this resulted in a final between both teams to decide the overall winner. The final was an exciting affair, Denbigh had to chase down Ridgeway’s score of 217 runs and thanks to a strong team display, notably from Uzair and Safwaan, Denbigh were able to win in dramatic fashion managing to score 219 runs to eclipse the benchmark set by the opposition. This meant Denbigh were crowned Bedfordshire table cricket champions and will see Denbigh advance into the regional finals.
Well done boys! 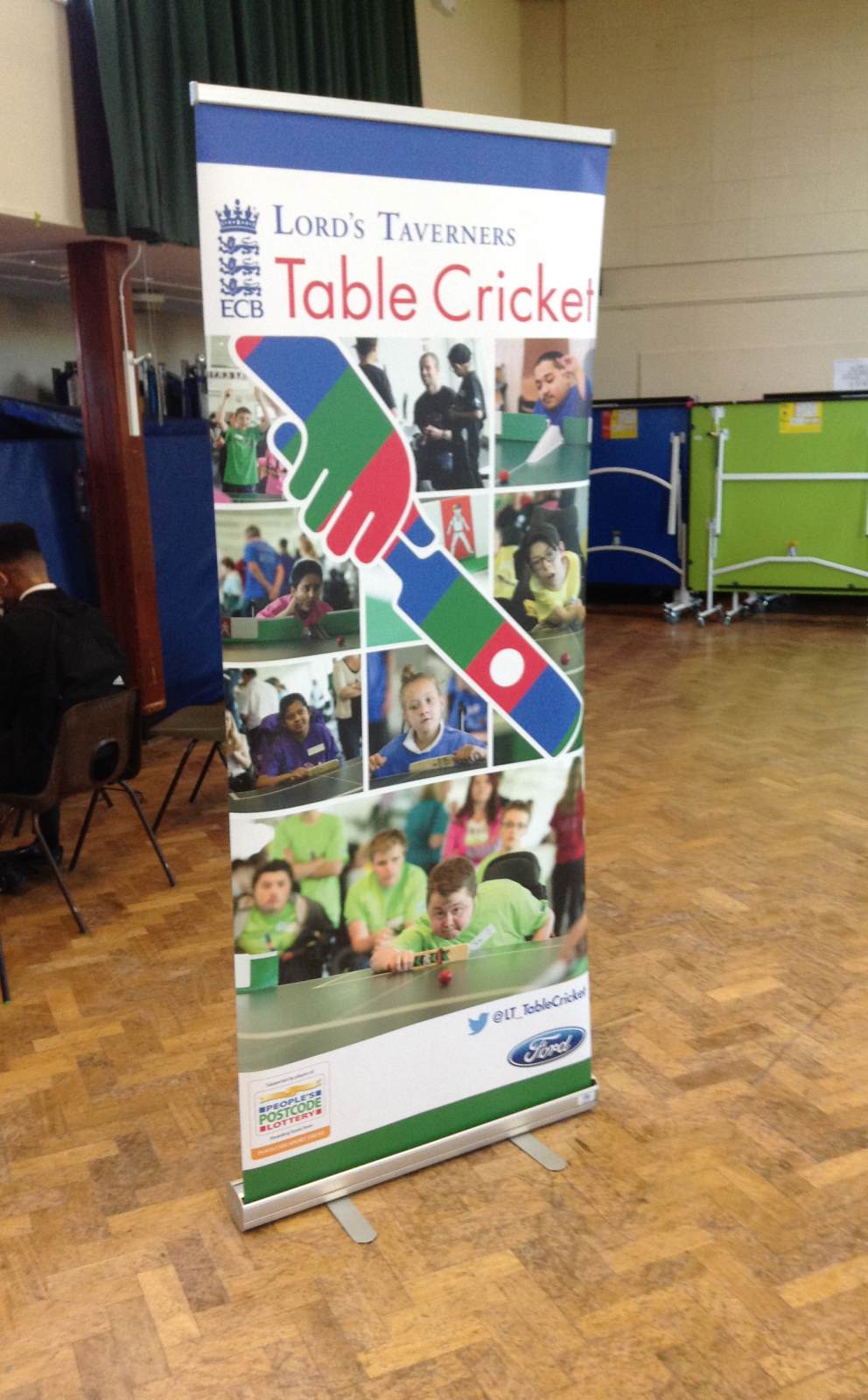 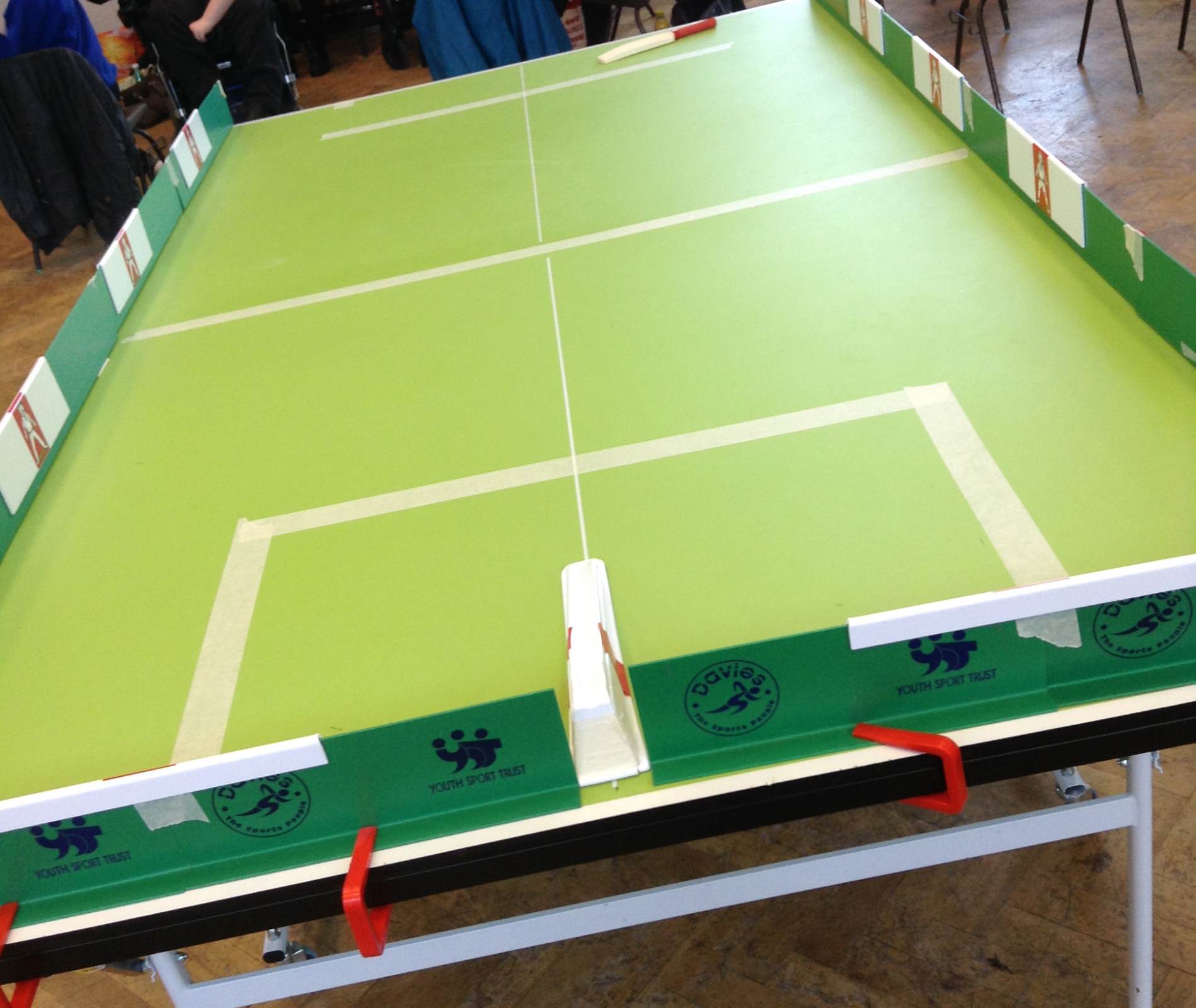