Due to the pandemic, for the past year it has been difficult to arrange live performances at Denbigh. As a result, Miss Casey and the Drama Department have looked for new and innovative ways to ensure students still get to develop their acting skills and work collaboratively as part of a large cast. This term, following the success of last term’s green screen film of “Aladdin,” the school embarked on an even more ambitious project - a fully virtual production of “A Christmas Carol,” featuring not just cast members from Denbigh, but also from schools across the Chiltern Learning Trust. 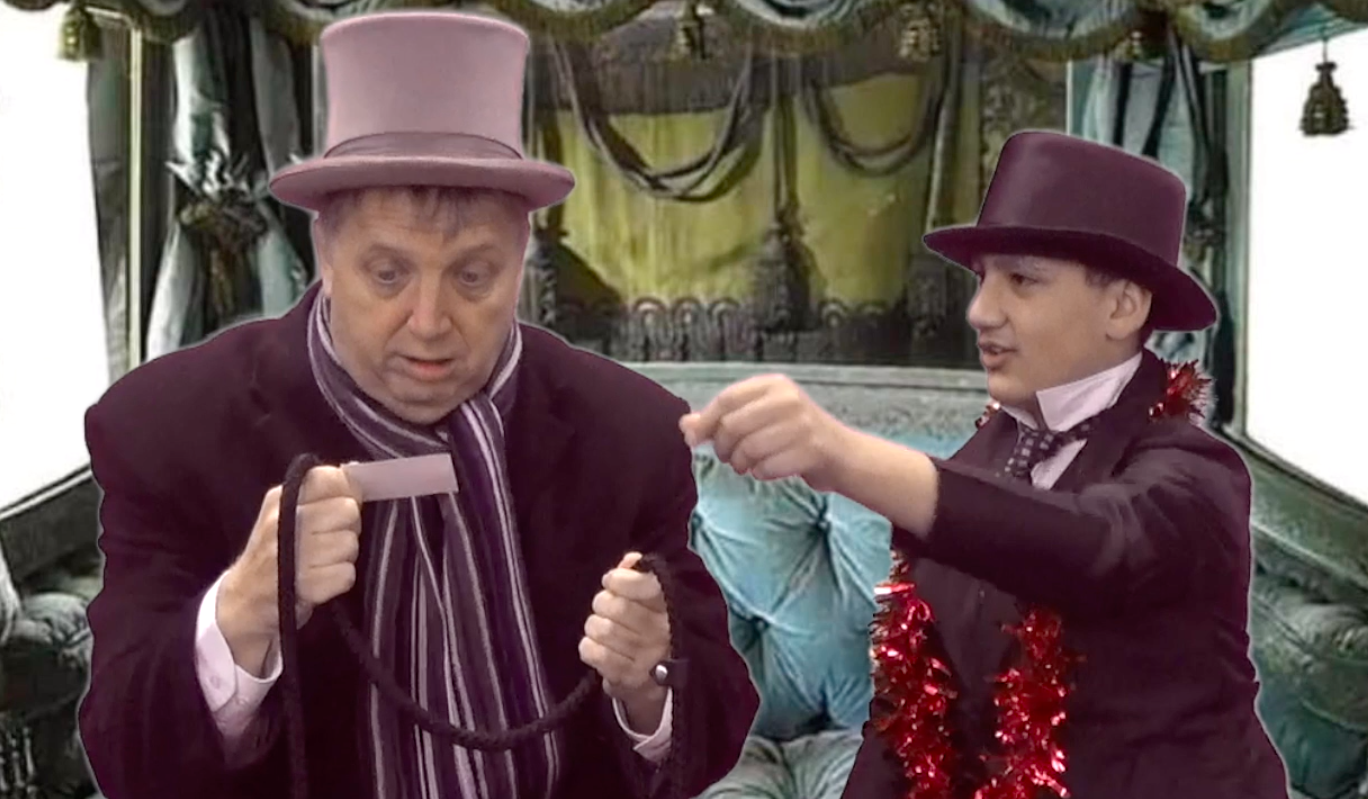 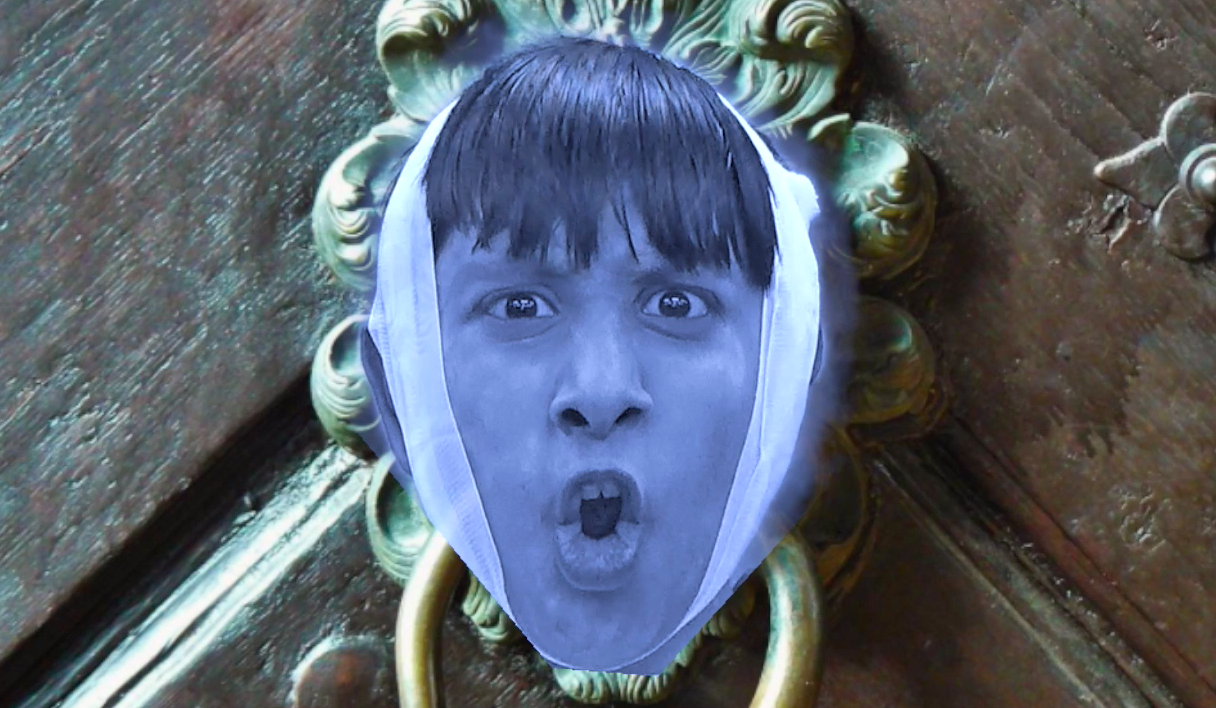 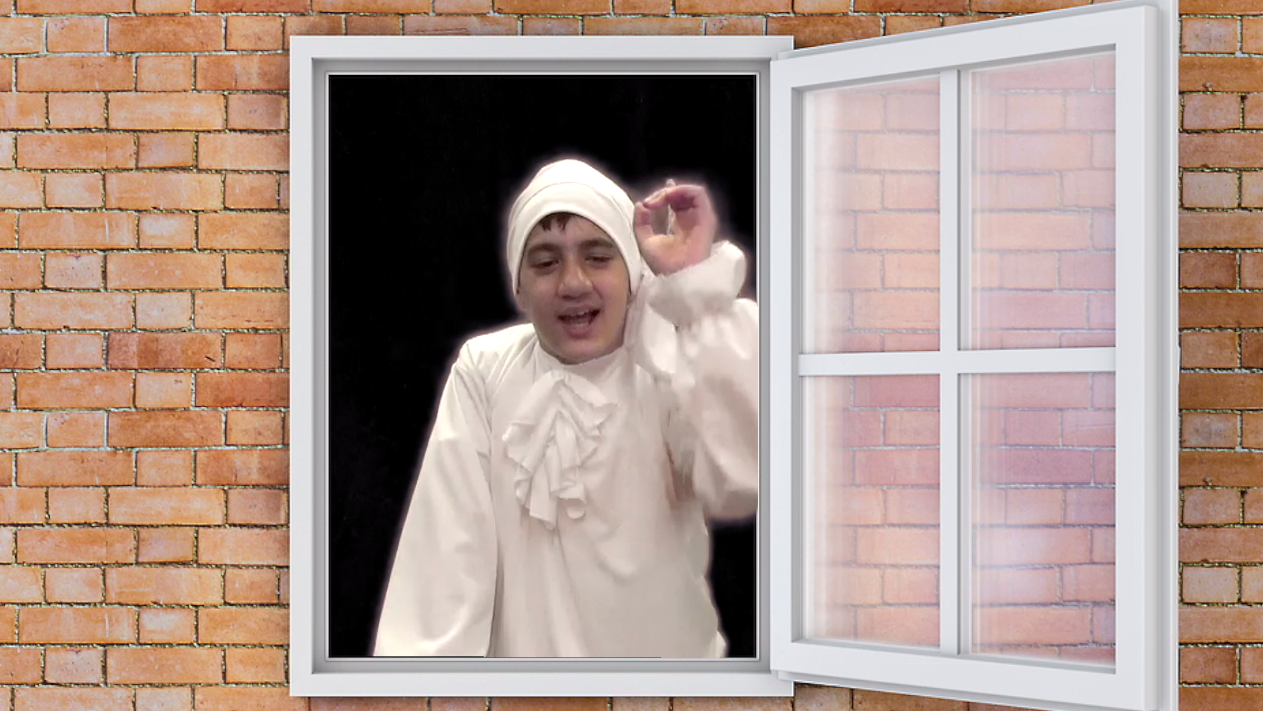 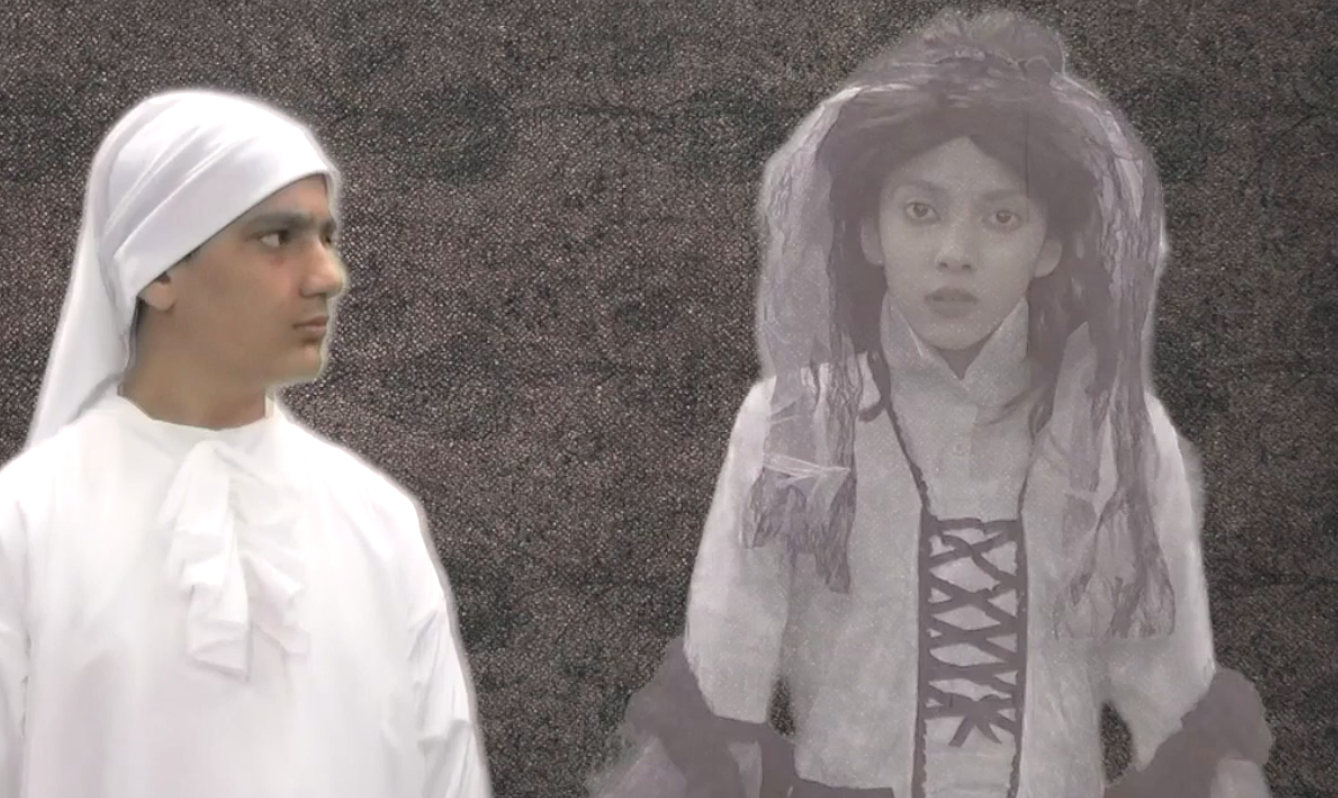 Using Denbigh’s fully portable green screen studio, Mrs Darcy travelled to Trust schools across Luton and Bedfordshire to film scenes that helped tell the festive story. At the editing stage it was possible to “layer” the footage, meaning that students from different schools who had never met each other were able to safely act together in a variety of different scenes. The film also saw various members of the Trust’s Central Team make cameo appearances in a series of roles that helped tell the story. The use of special effects meant that the whole film could have a sense of Christmas magic, as ghosts became more ghostly and the characters were able to travel back in time to the past, present and future.

The finished film was shared with all schools in the Trust during the last week of term and footage from the production was screened at the National Teaching Awards as part of Mrs Darcy’s “Digital Innovator of the Year” Award.

“I decided to audition for “A Christmas Carol” because I wanted to play the part of Fred or Bob Cratchit. I was very surprised when I got the role of Scrooge, but I have found it really good fun. I’ve enjoyed filming with the green screen. It’s less scary because you don’t have a live audience in front of you, but you do have to remember that the camera can zoom in, so your acting has to be really good!” 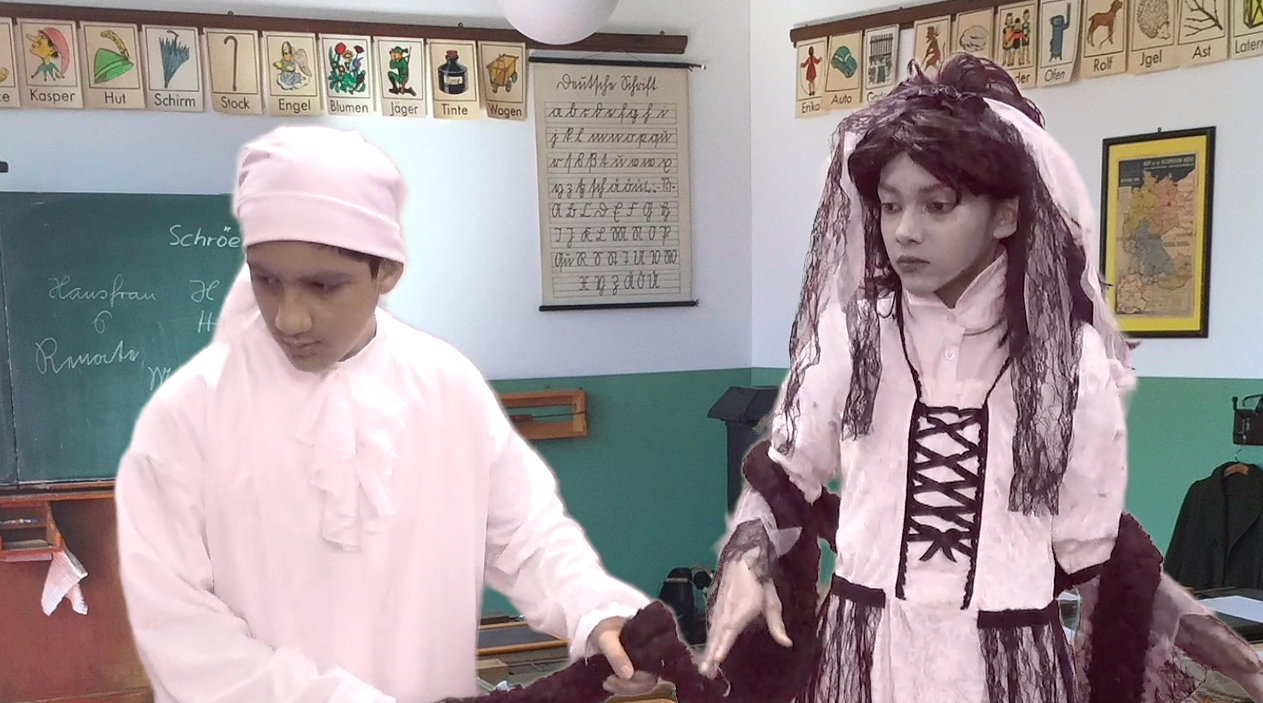 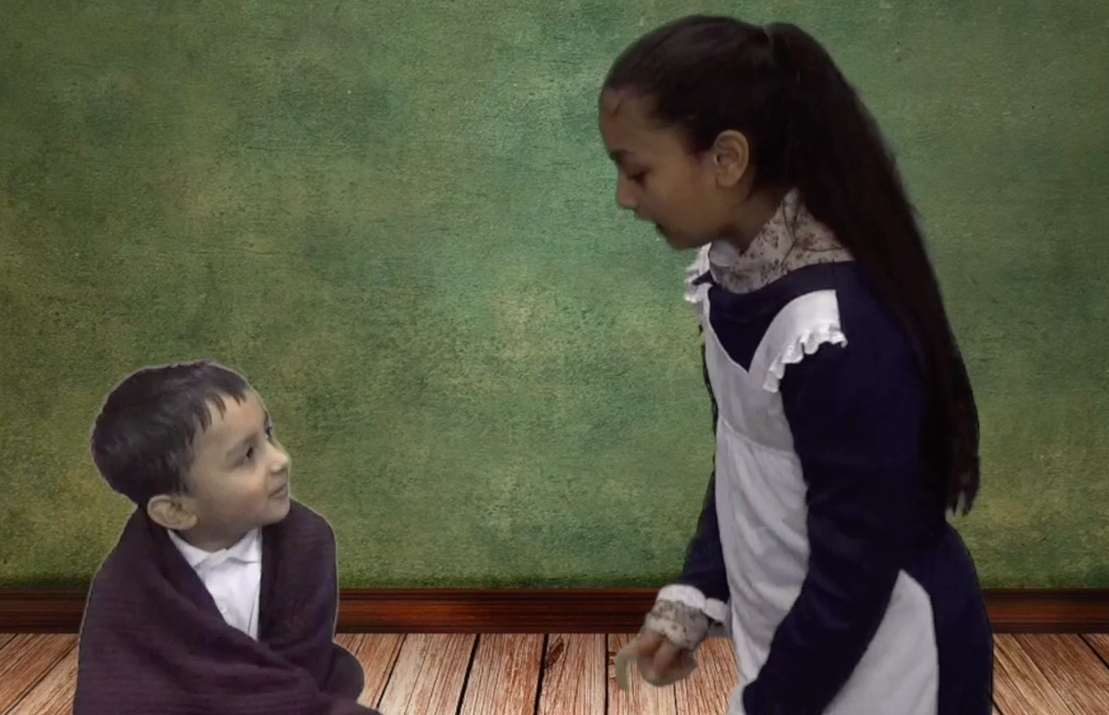 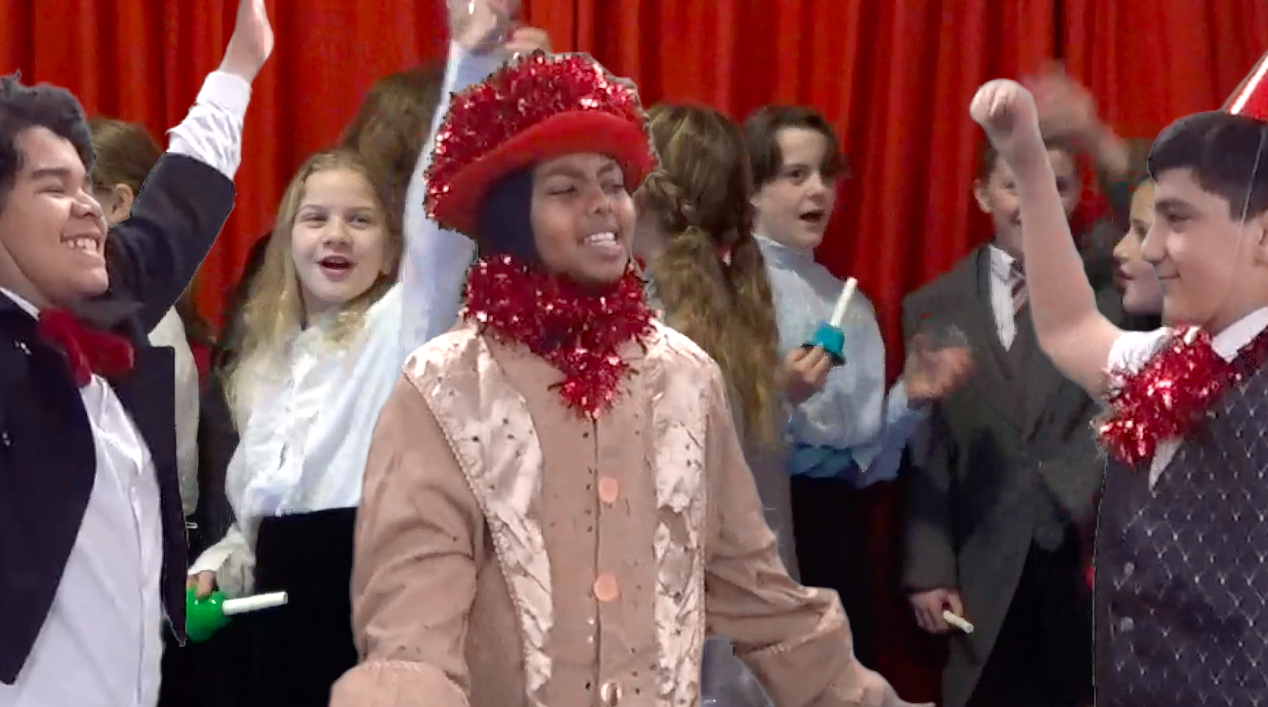 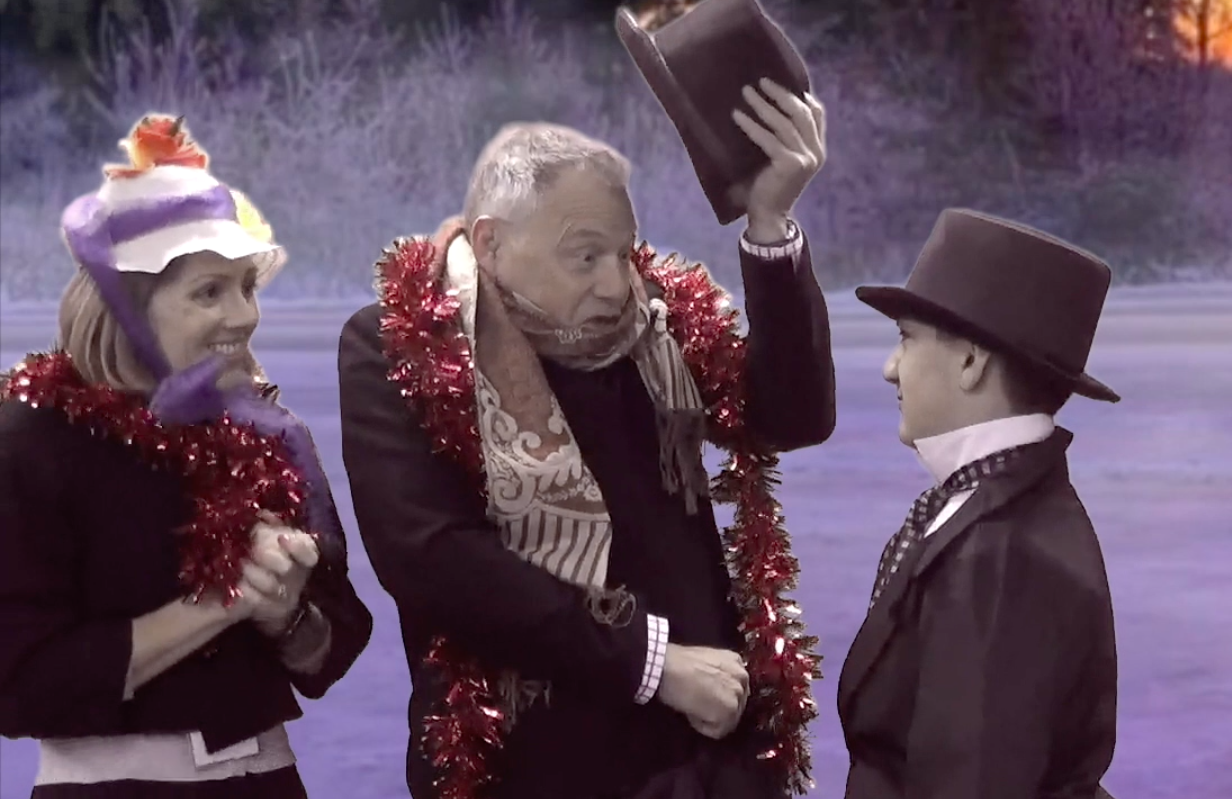