Last year Sir Captain Tom Moore began his challenge to walk 100 lengths of his garden before his 100th birthday, not only did he achieve this but he captured people's hearts across the world and raised more than £32 million for the NHS. In honour of his memory and his 101st birthday Luton school games created the 101 challenge. There were three categories to choose from: Community e.g collecting 101 pieces of litter, physical e.g 101 star jumps and creating e.g a poem of 101 words.  Across the school students and staff really got involved with these challenges.

Haneefah Haque in Year 7 completed 101 synonyms for the word ‘said’. 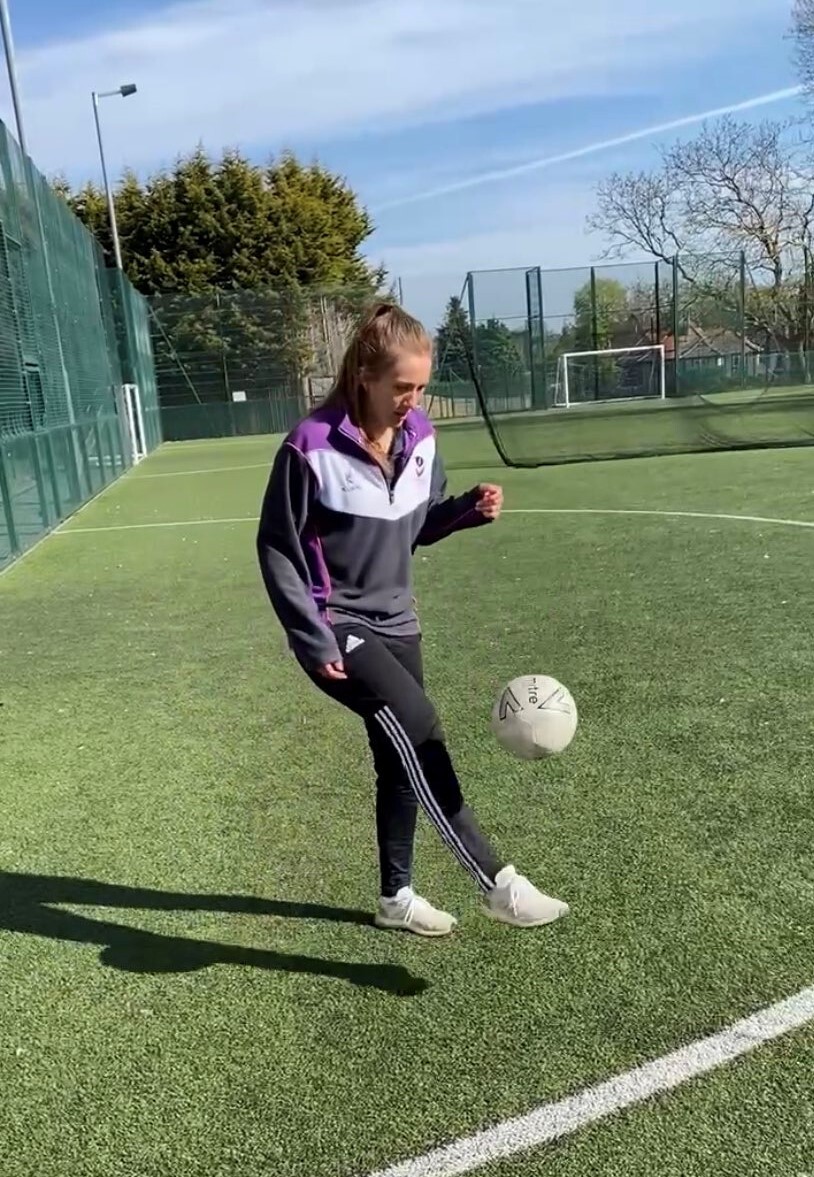 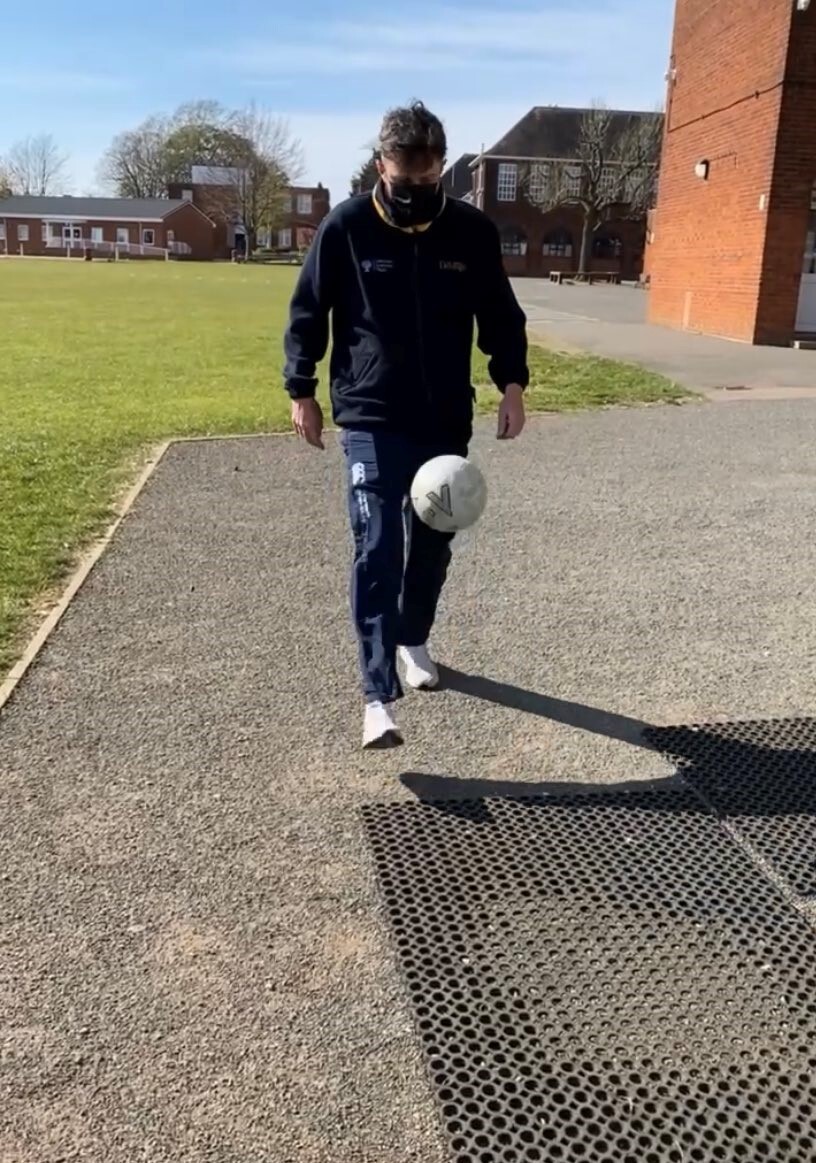 These were just a few of the things that went on around the school, it has been great to see both students and staff getting involved and taking part in such a great competition. 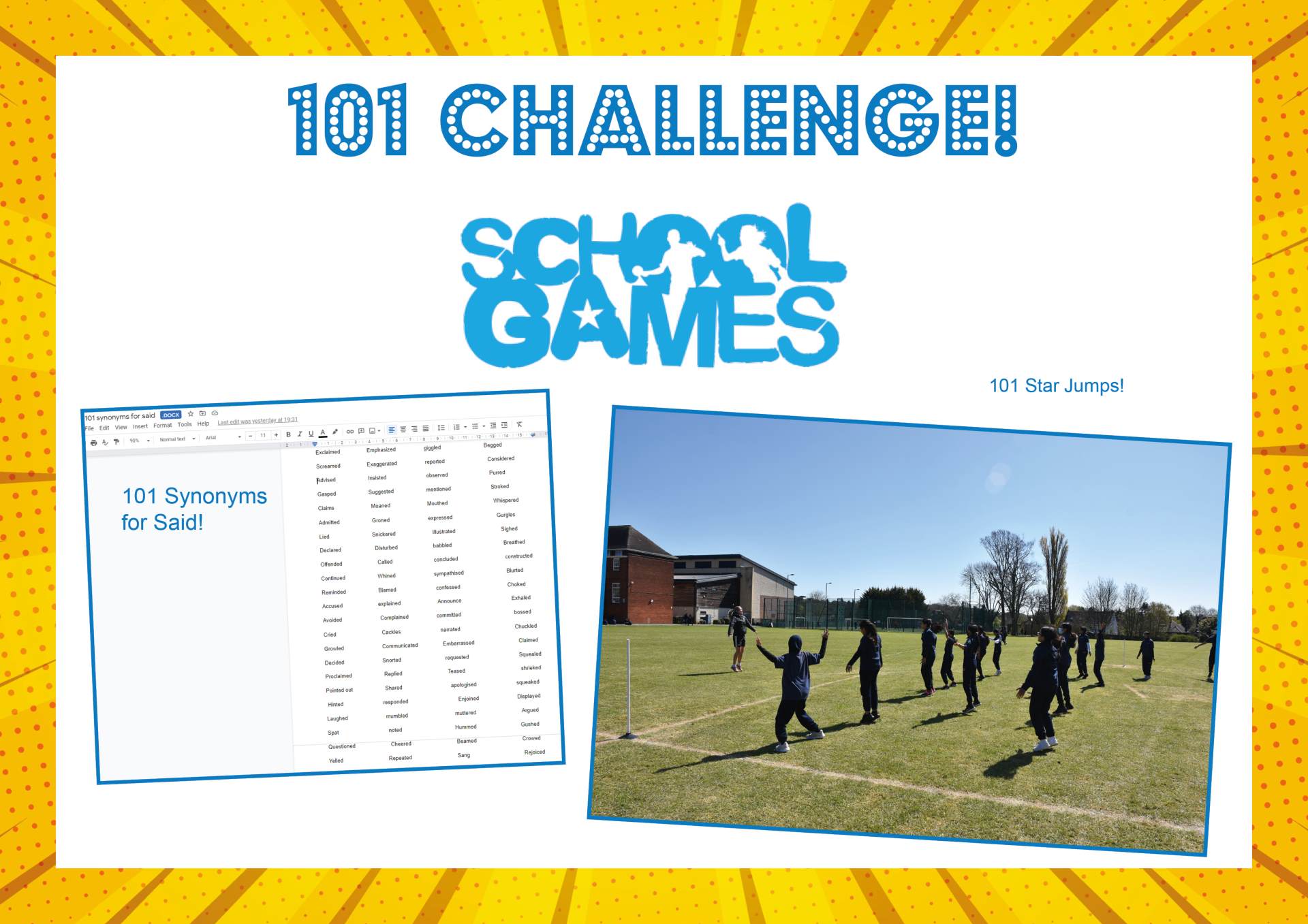